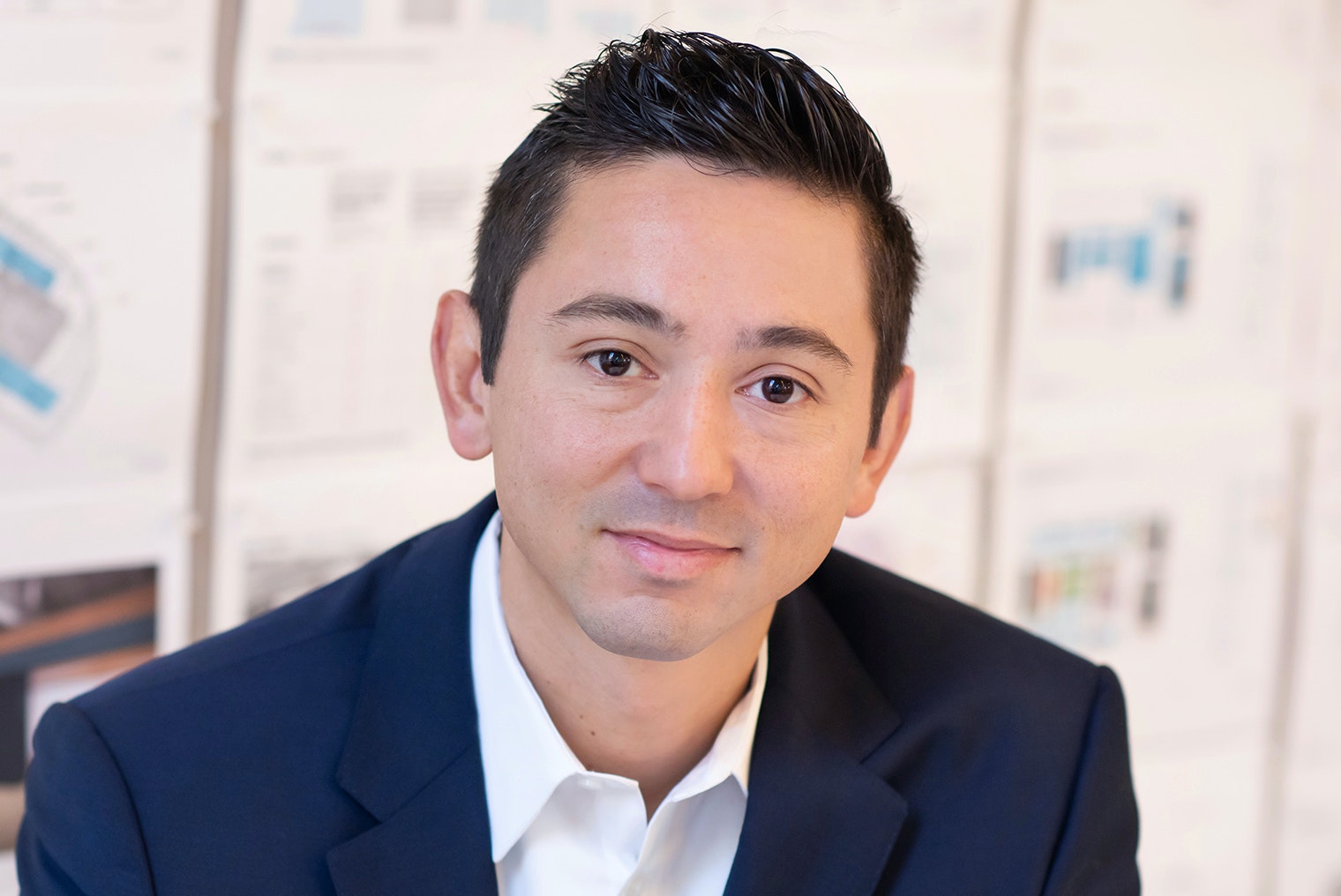 Fueled by the intersection of where art meets architecture, Hiroshi is always seeking out the opportunity to design, create, and innovate in every project he touches. Since joining STUDIOS in 2012, his creative eye pushes the boundary on what makes architecture art, successfully designing cutting-edge solutions for some of STUDIOS most complex projects, including the Georgetown School of Continuing Studies, KIPP DC College Prep near Union Market, 1500 Broadway in Times Square, Aubrey at The Highlands, and JBG Smith’s Midline & Reston Town Center West developments.

Hiroshi's commitment to making art an easily accessible experience for all extends beyond the walls of the office. He works with local arts organizations and developers in the Washington, DC area and beyond to create temporary and permanent public art installations, including CulturalDC's Mobile Art Gallery, among others. He was selected as an Outpost of Office US for the American Pavilion at the 2014 Venice Biennale, and received the 2014 National AIA Associates Award for his work in design and technology. Hiroshi has also held academic faculty positions at Tulane University, The Catholic University of America, University of Maryland, and Harvard University's GSD Career Discovery program. In 2015 he served on the jury for the 2015 National AIA Honor Awards for Collaborative Achievement.

Aubrey at The Highlands