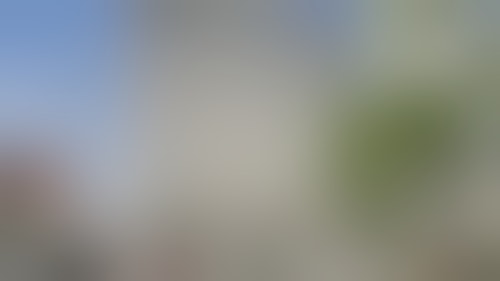 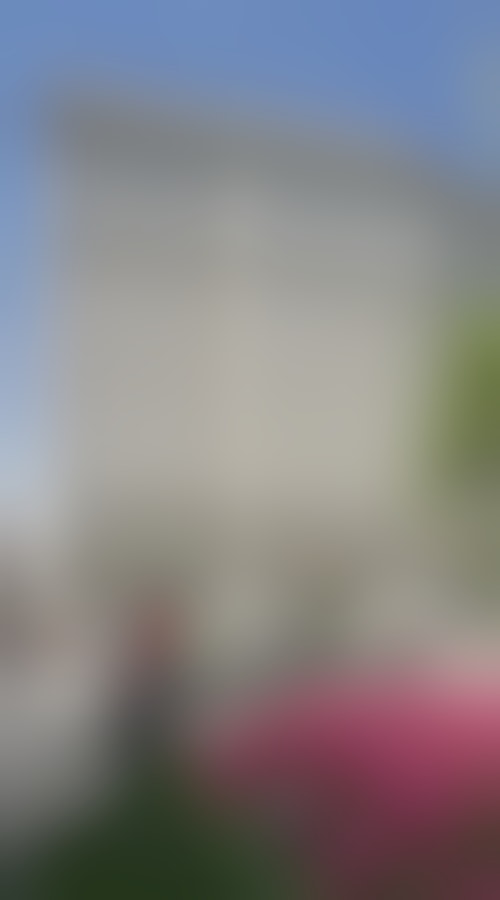 STUDIOS transformed this landmarked building into a sustainable, modern, Class A office building, worthy of its location on Madison Square Park. The complete historic restoration and strategic additions make this property a destination for commercial and retail tenants alike.

Established as an anchor of one of New York City’s newest commercial districts in 1909, 200 Fifth Avenue had fallen into a period of underutilization nearing the end of the 20th century. L&L Holding Company brought STUDIOS onto their team to give the building new life and bring it into a thriving new future. The restoration included complete window and storefront replacement, as well as full interior renovations and strategic additions.

200 Fifth Avenue is a U‑shaped building, which creates issues of circulation for tenants with long travel distance between dead ends. STUDIOS identified available FAR that allowed for a four story addition, connecting the ends of the u-shape on the first four levels. A new long-span, curtain-walled addition was added to the rear of the courtyard allowing the major tenant, Grey Group— whose new headquarters were also designed by STUDIOS— to have a contiguous workspace that is efficient and easy to traverse.

By relocating mechanical equipment out of the courtyard, STUDIOS created an architectural centerpiece which unites the interior building and can be enjoyed by all tenants. A modern, light-filled, vertical garden with planted facades was created, re-establishing a signature feature of the property. The sleek architectural palette of the entry and lobby reappears in the details of the new courtyard with stark white stone paving and integrated seating as well as a white terracotta rain screen to match the existing cladding.

200 Fifth Avenue is the first New York City landmark to earn LEED Gold Core & Shell and the oldest structure to be LEED Gold certified. Sustainable strategies and attributes include: 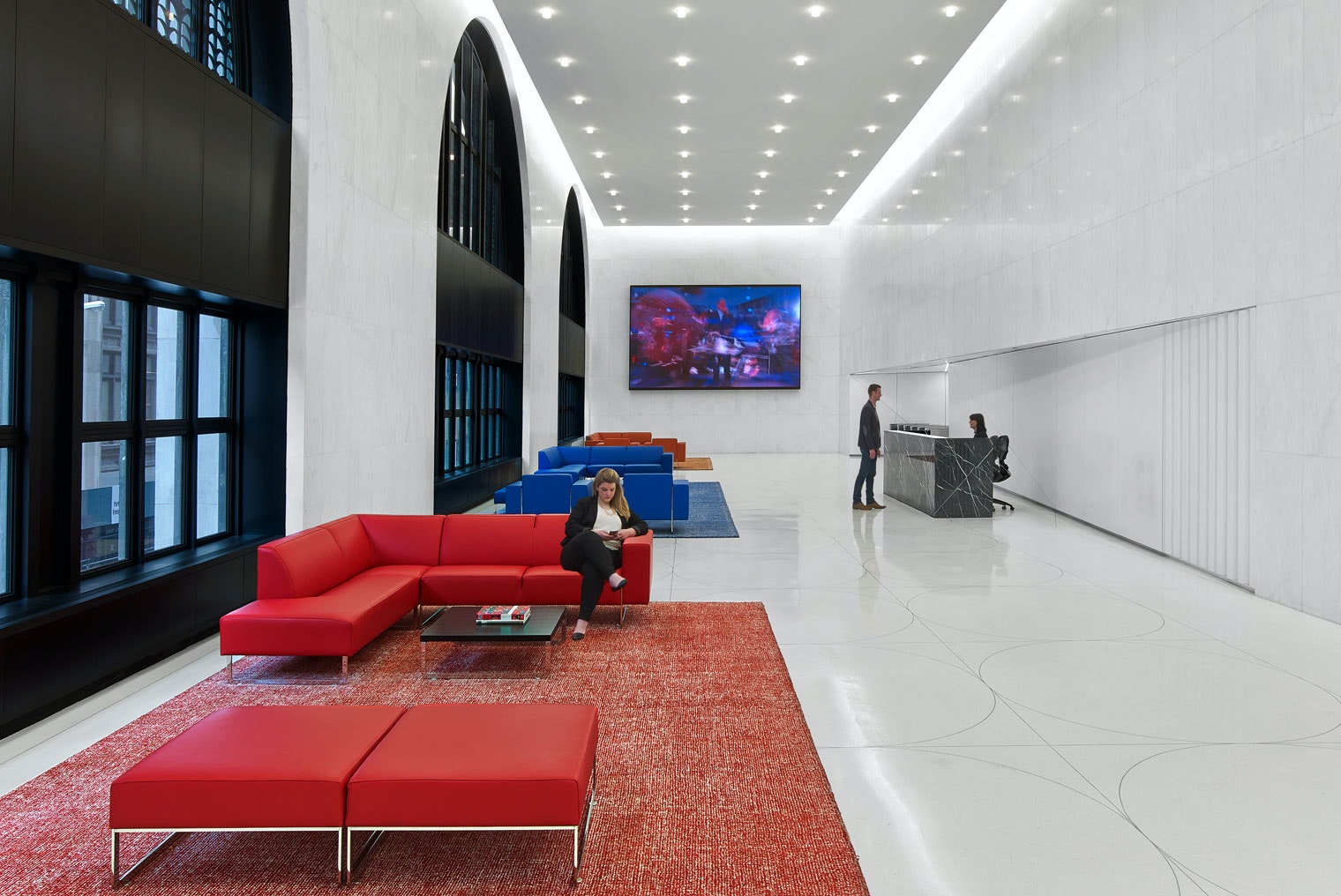 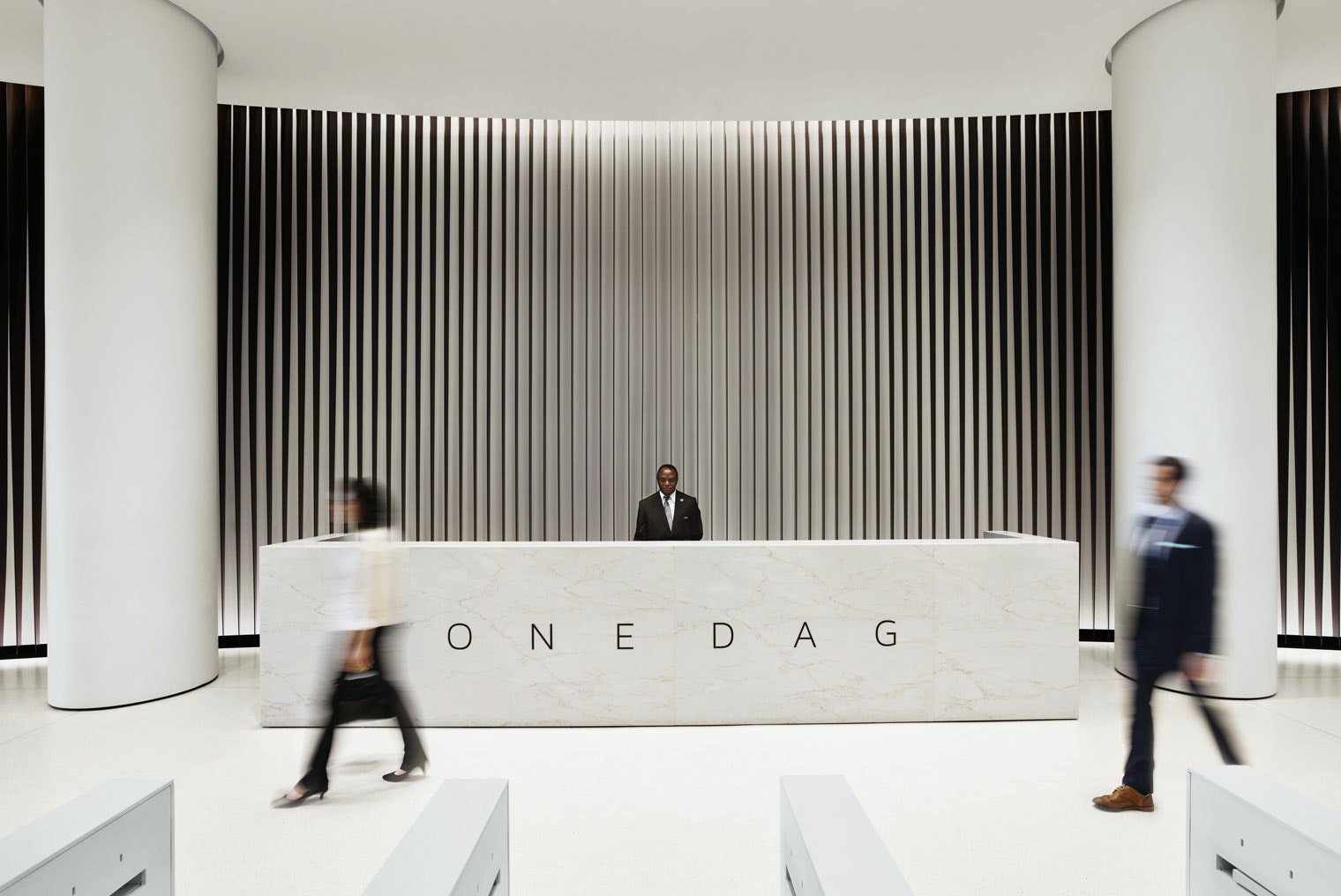 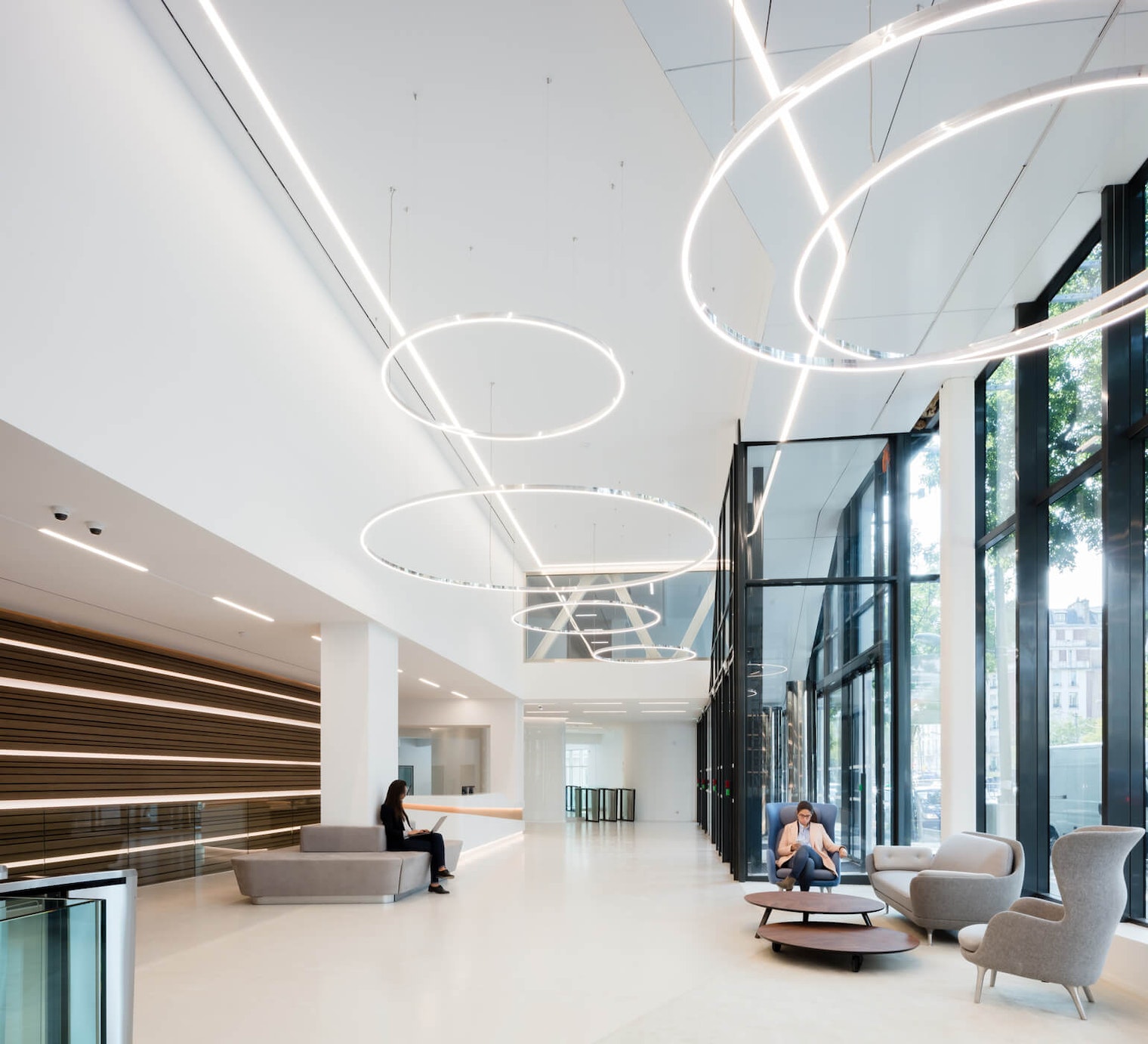